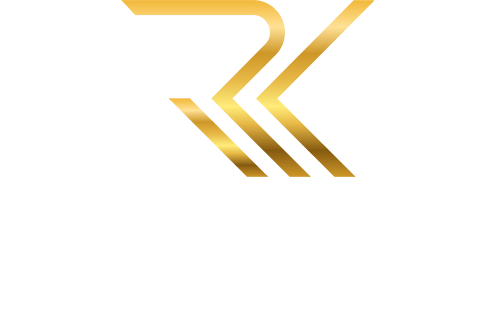 If you are asserting your rights by wanting to start legal action, or you are faced with litigation from another party, we have the experience to thoroughly protect your interests.

We have handled a wide variety of commercial disputes and lawsuits and have represented individuals and businesses of all sizes throughout British Columbia. We are committed to achieving the best possible result for every client.

We represent individuals and businesses with:

Contracts are usually set down in writing. Contracts are an agreement between two parties. When one party, such as a person, company or an organization, offers to provide goods or services, and the other party agrees. A contract formalizes the understanding.

When is a Contract Valid?

Certain conditions need to be met for contracts to be valid. All parties who sign a contract must do so of their own free will, and they must intend to create mutual and reciprocal rights and obligations.

Contracts may not be valid if someone consents to a contract by mistake, under duress, or as a result of a fraudulent representation.

Anyone who signs a contract also must be of sound mind for the agreement to be valid. Contracts also must be reasonably precise to be enforceable.

If a contract is valid, failure to follow the terms of the agreement can have legal consequences.

Breach of Contract – What can you do?

If a party fails to uphold the terms of a contract they have signed, that party has breached the contract and the ‘innocent’ party can go to Court seeking a remedy.

Some contracts will specifically define what happens if one of the parties to the contract breaches terms of the agreement. In cases as such, the wording in the contract will explain the rights of the party that is not in breach. The remedies can include financial compensation, the rights to goods, the right to treat the contract as over.

A common issue that arises in cases of breach of contract is whether the innocent party is entitled to treat the contract at end (excusing that party of any further performance under the contract) but allowing that party to sue for damages. That remedy, which is known as ‘rescission’, may only be available in certain cases such as ones involving mistake, duress, undue influence, unconscionability, material misrepresentation or ‘fundamental breach’.

A “fundamental breach” is one that goes to the “root of the contract”. A fundamental breach deprives the innocent party of the intended benefit of the agreement. For example, a vendor delivering different products than those described in a sale contract, or not delivering the products at all.

In addition to damages, in some cases it may be possible for the innocent party to ask the Court for an order forcing the party in breach to perform its’ obligations under the contract. This remedy is known as “specific performance”. This is sometimes available in cases where financial compensation is inadequate because of the unusual nature of the subject matter of the contract. For example, the purchaser of land might be entitled to a court order requiring the defaulting seller to transfer the land to the purchaser pursuant to the terms of the contract.

Suing for Breach of Contract

Anyone who believes they are the victim, or will be the victim, of a breach of an important contract should seek legal advice in order to determine how best to respond. You may have options, based on the nature of the contract and type of contractual breach, to rescind the contract and seek damages or alternatively seek an order for ‘specific performance’. In other breach of contract cases, you may only be entitled to a more limited remedy such as damages and you may still be required to continue performing your duties under the contract.

Feel free to call us or email us.